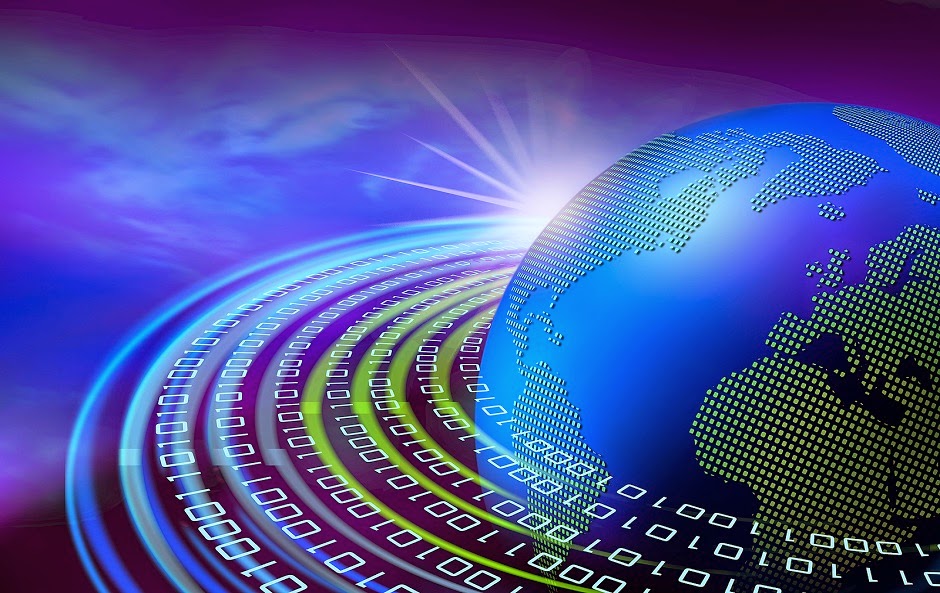 Scalpel is a file carving and indexing application that runs on Linux and Windows.  The first version of Scalpel, released in 2005, was based on Foremost 0.69. There have been a number of internal releases since the last public release, 1.60, primarily to support our own research.  The newest public release v2.0, has a number of additional features, including:

Scalpel performs file carving operations based on patterns that describe particular file or data fragment "types".  These patterns may be based on either fixed binary strings or regular expressions. A number of default patterns are included in the configuration file included in the distribution, "scalpel.conf".  The comments in the configuration file explain the format of the file carving patterns supported by Scalpel.

Important note: The default configuration file, "scalpel.conf", has all supported file patterns commented out--you must edit this file before running Scalpel to activate some patterns.  Resist the urge to simply uncomment all file carving patterns; this wastes time and will generate a huge number of false positives.  Instead, uncomment only the patterns for the file types you need.

Scalpel options are described in the Scalpel man page, "scalpel.1". You may also execute Scalpel w/o any command line arguments to see a list of options.

NOTE: Compilation is necessary on Unix platforms and on Mac OS X.  For Windows platforms, a precompiled scalpel.exe is provided.  If you do wish to recompile Scalpel on Windows, you'll need a mingw (gcc) setup. Scalpel will not compile using Visual Studio C compilers.  Note that our compilation environment for Windows is currently 32-bit; we haven't tested on the 64-bit version of mingw, but will address this int the future.

Carving Windows physical and logical device files (e.g., \\.\physicaldrive0 or \\.\c:) isn't currently supported because it requires us to rewrite some portions of Scalpel to use Windows file I/O functions rather than standard Unix calls.  This may be supported in a future release.

Block map features are currently disabled, as we are rewriting this subsystem to enhance interoperability with the Sleuthkit.  An improved version of the block map features will return in a subsequent release. The -s command line option ("skip") has been removed and will be replaced with a more robust facility in the next major release.

Scalpel for Win32 uses the tre regular expression library and is distributed with tre-0.7.5, which is licensed under the LGPL.

./configure and then make

Windows ::
cd to src directory and then:
mingw32-make -f Makefile.win

and enjoy.  If you want to install the binary and man page in a more permanent place, just copy "scalpel" (or "scalpel.exe") and "scalpel.1" to appropriate locations, e.g., on Linux, "/usr/local/bin" and "/usr/local/man/man1", respectively.  On Windows, you'll also need to copy the pthreads and tre regular expression library dlls into the same directory as "scalpel.exe".